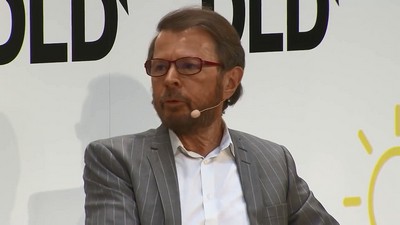 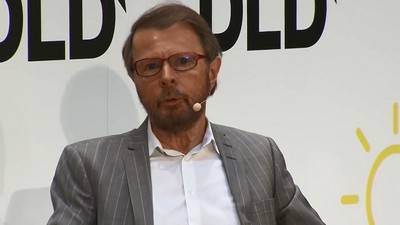 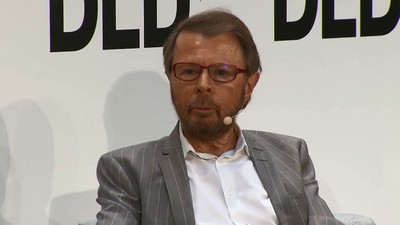 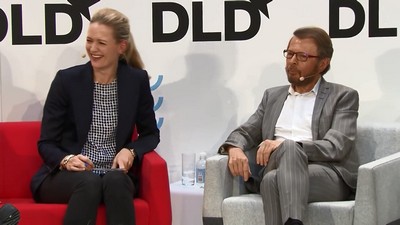 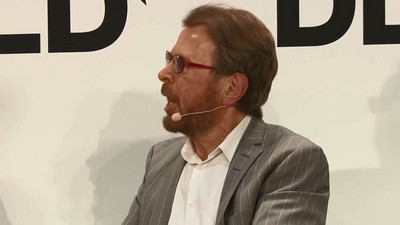 DLD stands for Digital, Life, Design and explores how the digital age fundamentally changes our life, society and business. Founded in 2005, DLD started as in intimate gathering of friends. Since then it has developed into an interdisciplinary, internationally connected platform for people who have changed or will change the world – with their creativity, their business model, their research findings or their personal involvement in a cause close to their heart. Over the last decade DLD has become a hub to launch new concepts, connect disparate ideas or inspire through outstanding role models – bridging the gap between continents, business models and thought patterns. DLD is Europe’s hottest digital innovation conference and has been named ‘one of the two most important innovation conferences in Europe’ by The Economist.

Björn took part in a panel at the annual DLD Conference named the Magic of Sweden at the DLD Conference which discussed the secrets of Swedish success worldwide.

The panel - and indeed the whole conference - was streamed live online. It was moderated by journalist Anna von Bayern and the other panellists, all business people, were:

The topics addressed in the panel were:

Björn was asked what he liked about Munich. Björn said that it had a small-town feel, he'd been there over 15 times, and one of his best friends, Hansi Schwarz, had lived there. But that unfortunately, he died a few years ago. Björn said he'd always impressed by the Viktualienmarkt (a large food market), having not seen such a big market anywhere in the world.

He was also asked what was so magical about Sweden.  He laughed and said that he did not come up with that theme, but nature with big forests and lakes is magical. But it is also a magical place for start-ups, inventors and creative people.

He was asked what his current "Exportschlager" was (suspect he was asked what ways he had of listening to music.  He responded, "Spotify, Skype, iZettle."  He said he couldn't forget the music and thought of music producer Max Martin (who produces Taylor Swift, Usher, Katy Perry) or star DJ Avicii.

Towards the end of the panel, there was a question from the audience on how successful Sweden had been in technology (Skype, Spotify), games, (Candy Crush, Minecraft) and Music (ABBA, Max Martin) etc. and he asked Björn how he thought music production would be in the future and and Björn replied (para-phrasing here) that he found music today quite 'faceless' - ie. you hear stuff but don't know what people look like or what their names are. Then he said he felt the next Elvis or Beatles must soon be just around the corner. While they were waiting for more questions the panel moderator asked him, "Do you think the next Beatles will come from Sweden?" Björn replied that it could be a ABBA reunion! The audience applauded!

Asked if he didn't have to leave straight away, what would he do in Munich, he answered that he'd run through the Viktualienmarkt again.

In the VIDEO section there is a highlights film from the conference, but also the whole panel session - it's quite interesting to listen to if you have the time.

There is also backstage footage of a brief interview with Björn by BR24. You only see his answers - he's obviously asked about when he was last in Munich and what he likes about it and also what it's like in Sweden.

Got any information to add?
Spotted a mistake?
Contact me at abbaontv@yahoo.co.uk